In this seemingly perfect world of Instagram, Facebook, Snapchat and whatnot every person wants to present the best side of their life and their looks. And just like water bodies, human bodies come in various shapes and sizes but not everybody is fully comfortable with the way they look. Most people have their body goals, be it gaining weight, losing weight, getting “ripped” or just achieving that Brad Pitt look from The Fight Club, but only a few of them are able to achieve those goals.

Fairness cream ads have been there for decades. There’s new hair-serum being “invented” for bald people every-day. If you tune into a tele-shopping channel during the late hours of the night, there is always an equipment/machine being advertised for obese people. The point here being that the general population is sensitive about their appearances.

Skinny people want to gain weight which is achievable by eating healthy but the obese people have it worse than the skinny ones because they have to keep in check all aspects of their life. Their diet, their exercise and their health stats etcetera play a crucial role in their journey of weight loss.

Most people who are determined to do a 180 degree on their looks succeed but some slip and fall. They lose hope and fall into an endless pit of hopelessness dug by the people who body-shame them. The constant judgement and criticism can put a lot pressure on the person, the person either chooses to keep working towards their goal or completely let themselves go or use artificial means such as weight loss pills or liposuction. 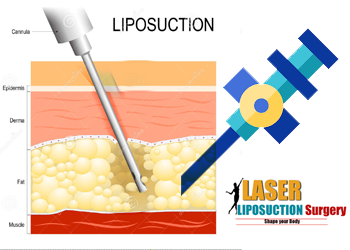 Liposuction can be used to treat some conditions:

Before getting a Liposuction surgery one must carefully examine its pros and cons and read a lot about it. Consulting and choosing a qualified and experienced surgeon is a must.